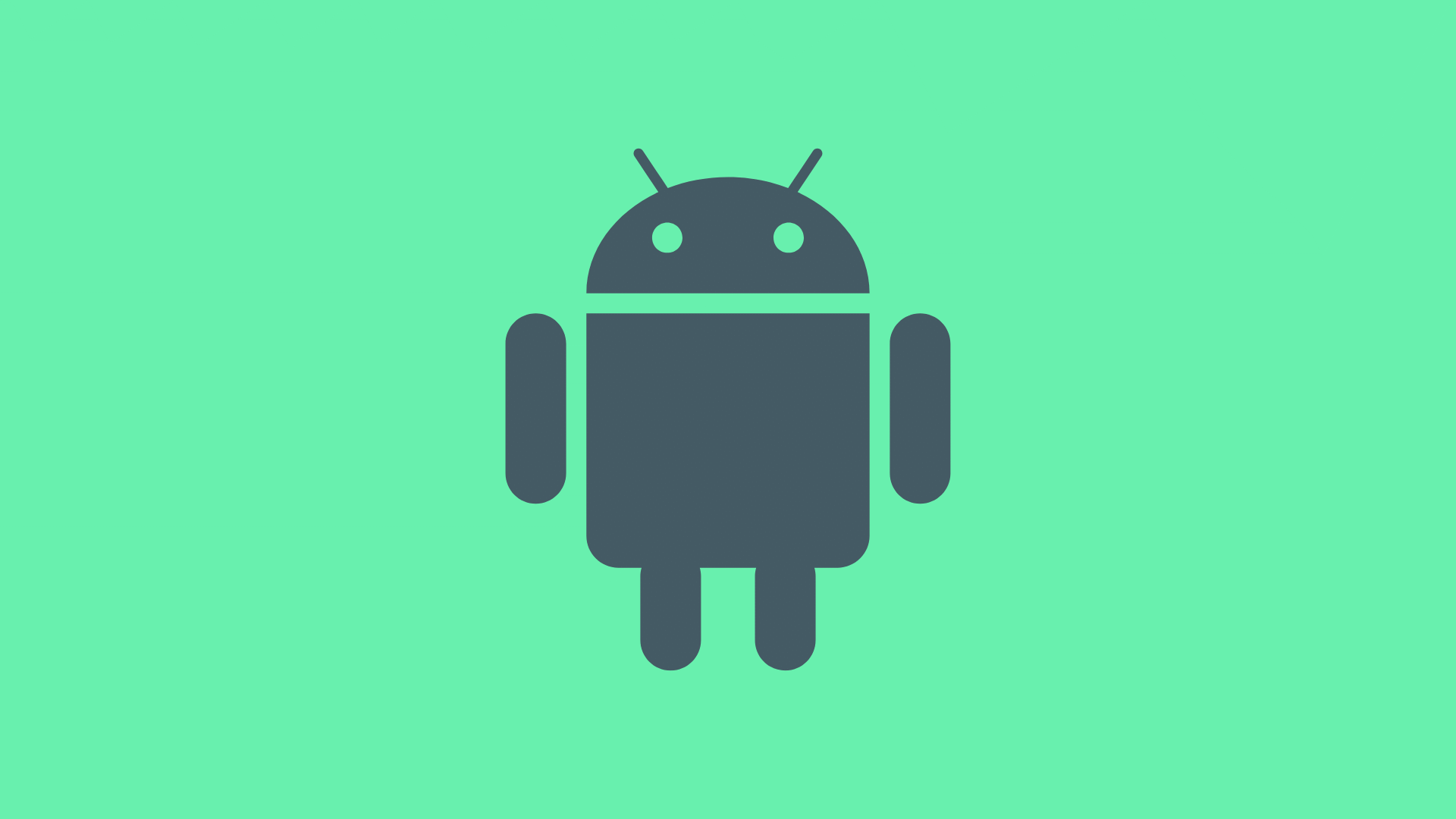 Through each new surprise and challenge of 2020, the Android development community continues to move forward. Whether it be new tools and libraries, updates to Kotlin, or the developer community adapting to a new normal; there’s been plenty to catch up on in the world of Android development.

What new development tools, libraries, or updates are you excited about?

The Android 11 release is accompanied by SDK version 30.

Along with this new target SDK version come updates to the Google Play target api requirements.

If you, our your team, haven’t targeting Android 10 yet, now is a good time to start looking at the Android 10 migration guide to ensure you can continue to update your app.

This year has brought us the stable release of Android Studio 4.0 with 4.1 and 4.2 in active development.

The 4.0 release included several features developers were quite excited for:

You can find the latest stable version of Android Studio here.

Android Jetpack continues to evolve; faster than really anyone can keep up with. This is generally good news for developers as it means we have more, and better, tools available to us. The trick is often knowing which updates are important to you or your project.

A few of the most interesting updates to Android Jetpack include:

The Kotlin programming language and ecosystem has also seen some exciting changes in 2020.

Kotlin saw a new major milestone release with 1.4. This release included many improvements including

Ktor, Jetbrains’ framework for building asynchronous client/server applications in Kotlin, has received a major documentation and samples upgrade. This should go a long way towards making it easier to start writing Ktor applications.

How has the Android developer community been adapting to a remote-only world?

One of the major strengths of the Android developer community has always been a strong community of Android conferences and meetups.

2020 has been a significant challenge for conferences, meetups, and other in-person events. But, with that challenge, organizers have been adapting to this new remote paradigm.

Conferences and meetups have been an integral part of my Android development experience. I’ve made great friends and gotten to travel the world sharing about something I really enjoy.

The lack of in-person events has been a challenge for me as I know it has been for many others. The loss of that social time is a significant absence.

That said, I’ve also been really impressed by people’s willingness and ability to adapt. There has been some really great online content coming out, and also a push to elevate the experience of online events.

I hope that this trend continues, and that one small silver lining to 2020 will be an improved blueprint for online events that can better bring people together moving forward.

What in the world of Android development are you interested in right now? Join in the conversation in the comments below.

See you next time devs 👋